Anne wants to let you know that she is going to kill me for this one. 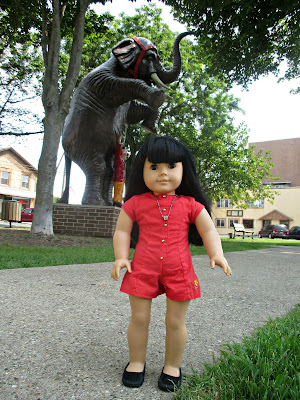 I was organizing my doll clothes, when I found this Culotte Dress. It wasn't in with Anne's other clothes, which have their own box.

I bought this in a lot on ebay, which I primarily wanted for Samantha's nightgown.

This was sort of a bonus. I was like, okay, more clothes from Anne's time period, okay.

It's also genuine AG brand. You can see its wiki entry here. 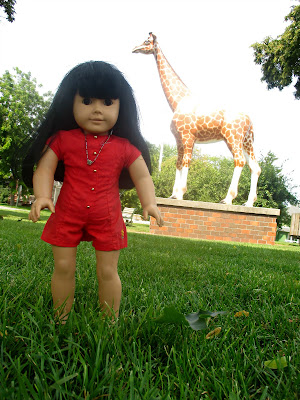 The thing is, though? I always hated this outfit. It even has a cute embroidered flower.

I am normally a sucker for all things embroidered, but not this one. 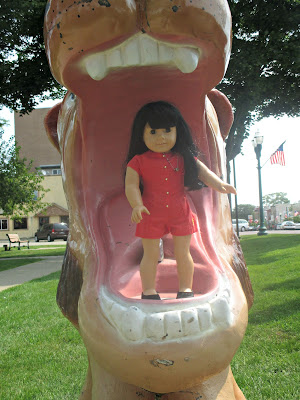 I wore culotte shorts during the 90s, and liked them. I thought they looked pretty.

But not this one piece thing.

I do wonder if I would like it better in dark blue.

Not enough to want to SEW one, though. 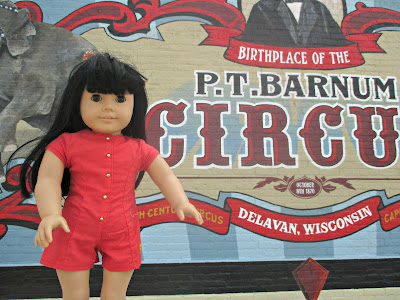 So I just wanted to take one or two pictures so I could rant about how much I hate this outfit...

but it was a great day for taking doll pictures.

Now I have tons of great pictures of Anne in an outfit I dislike. 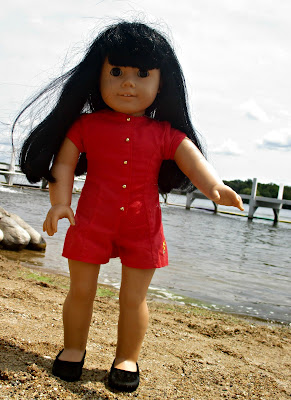 And Anne basically shares my clothes sense from the 90s, so she is not happy.

It is the irony of the universe that I own the Culotte Dress and not the jelly shoes.

I am fine with not owning the hat that goes with the outfit.  I saw girls wearing hats like that in advertisements and the American Girl magazine and stuff, but not in real life.

I certainly did not wear one.

Wow, I really have strong feelings about this one!

It's almost easier to rant about a doll outfit that I hate than to praise one I really like.
at August 13, 2017 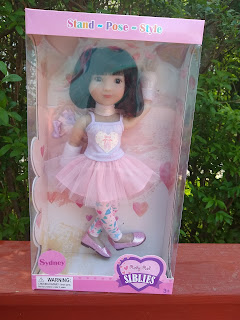