When I bought Anne, I thought she would be my last American Girl doll ever. I earned the money for her myself, and it took nearly a year.

I put a lot of thought into which doll to get.

I impulse bought this #15 from etsy 2 years ago. 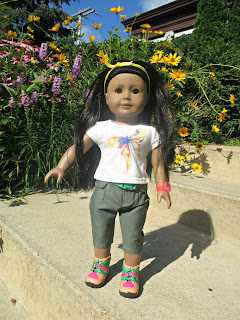 I thought that maybe she could be Anne's twin, so I named her Diana, after the best friend of Anne of Green Gables.

I admit, though, I was nervous about changing Anne's story after so many years. 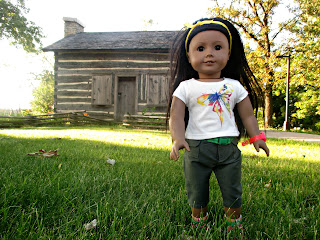 When I got Diana, she just didn't work as Anne's twin for me. She is taller and tanner than Anne, obviously a later doll. They just don't look right together to me. 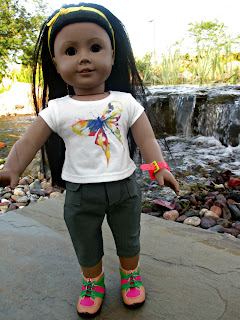 I ended up not bonding with Diana, and will probably be rehoming her. 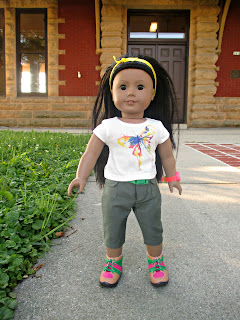