So I was looking for the Sofie Clareese Perfectly Pleasant Sundress on Pixie Faire, and not finding it. 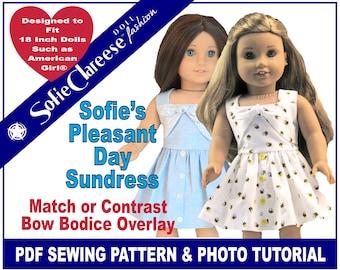 I did find a surprisingly similar dress, that to my eye was almost the same, but in my opinion was not quite as cute.

That was the BuzzinBea Marguerite dress.

To me, it looks like a cross between Sofie Clareese's Perfectly Pleasant Sundress and  its Sweetheart Bow Front Dress. 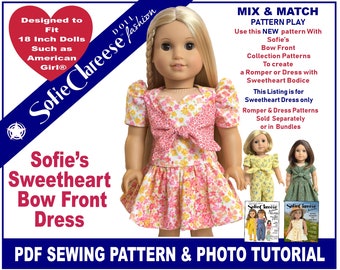 Then I noticed that BuzzinBea also has a pattern called the Wildflower Dress.

This dress bears a great similarity to the Lee and Pearl Ola Brasil pattern. 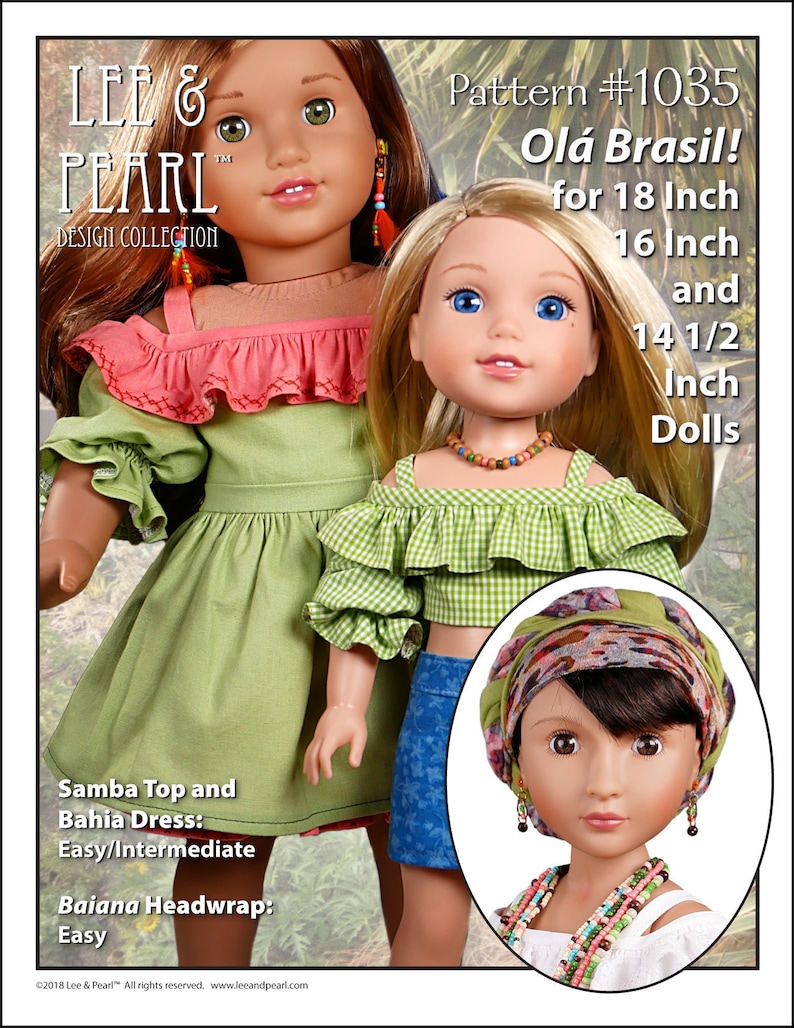 Both the Sofie Clareese patterns and the Lee and Pearl patterns pre-date the BuzzinBea patterns.
The Ola Barsil pattern was generously offered for free by Lee and Pearl for a year to its subscribers.

Both the Sofie Clareese patterns and the lee and Pearl patterns are sold on etsy.

I think it's highly questionable that BuzzinBea is offering patterns that are so similar to those offered by competitors on etsy.

I also think it's highly questionable that Pixie Faire agreed to list these patterns.
Sofie Clareese used to list on Pixie Faire, so Pixie Faire would be aware of these similairities.

I will not be buying any BuzzingBea patterns, and I will seriously consider a ban on Pixie Faire as well.
at March 12, 2020