After seeing the exhibit on Indian mounds at the Hoard Museum, Ruby wanted to see some actual Indian Mounds.

So Kaya and I took her to see the Whitewater Effigy Mounds, where Kaya had already been. 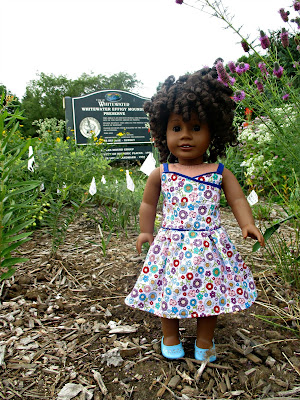 As I mentioned before, the feel of the mounds changes with the time of year. The grasses were much higher now, and it made the preserves feel like a much larger area. 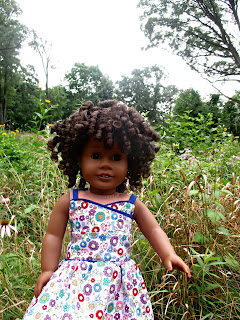 Ruby's first Indian mound! She can't believe she is visiting a sacred place that is thousands of years old! 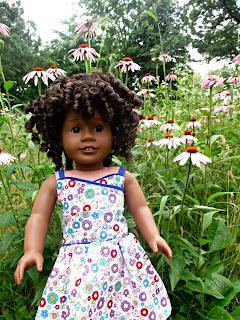 The wild flowers are amazing. 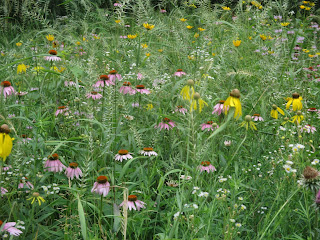 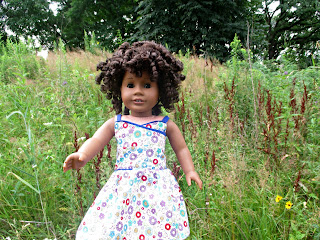 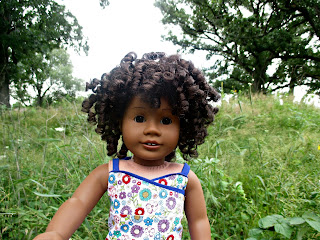 Ruby really enjoyed the Effigy Mounds, and is already asking where we can go next!
at July 19, 2016