It's been a while since I posted about Palisades Muppets action figures. I thought I would share with you some of the new in box Muppets that I have.

I didn't open these immediately, and saved the box opening for a rainy day when I need an emotional boost. 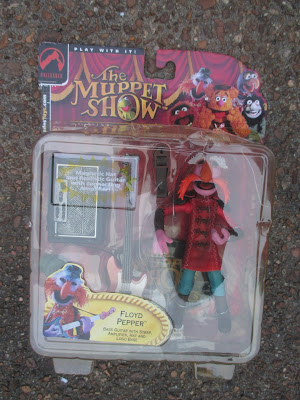 His action figure was part of the second series. 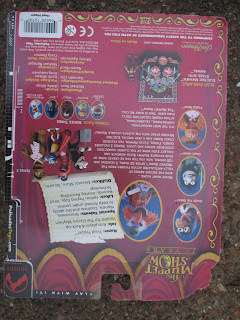 Blogger hates me today and won't orient my pictures correctly! The back of the box is upside-down. Grrr.

This earlier packaging from Palisades was easier to open, as you could rip open the cardboard backing. 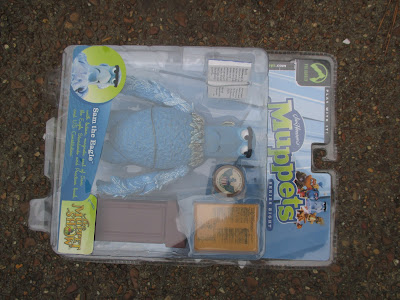 Sam's picture, for some reason is sideways. Sam the Eagle is part of Series 8. He has the later clamshell packaging, which is so frustrating to open! You needed a pair of scissors to get these boxes open, for sure.

Sam came in two variants- looking straight ahead, and sideways. I chose the sideways-glancing Sam! 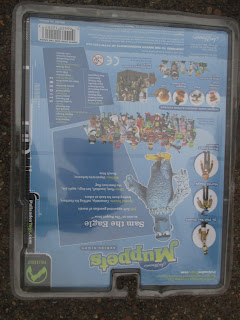 The picture of the back of Sam's box is also upside-down. Sigh. 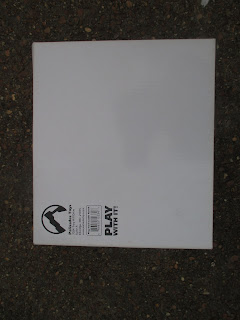 This next action figure came with two boxes. It's Scoutmaster Kermit, and he was an exclusive from the Palisades Club. I was not a member. I had a friend who was and who ordered Kermit for me. 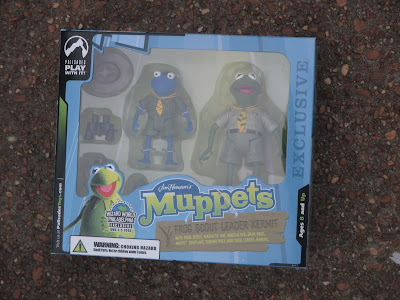 There he is, with an extra Frog Scout. This Frog Scout is not a named character, but he is so cute and I am glad that they made him! 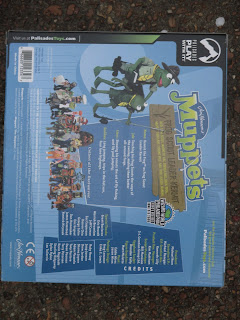 And here is the back of the box. These boxes, being cardboard, were easier to open.

The longer I leave these guys in the box, the harder it is to open the boxes. Still, I got them to play with, and the boxes take up a huge amount of space. I still intend to open them some day.
at January 22, 2017