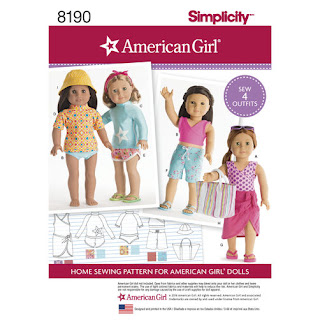 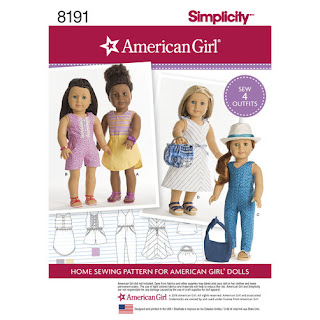 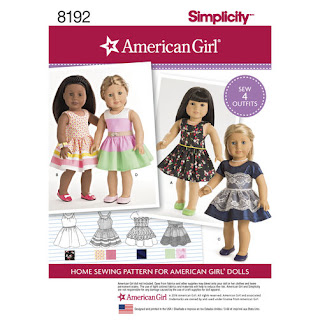 I am also hoping that there might be a fourth new pattern, since they released four patterns the first time. If so, the pattern number does not seem to be continuous with these three. Trust me, I checked.
at June 30, 2016

I swear I made these Halloween dresses in time for Halloween. I posted them on Instagram and forgot to put them on the blog! I was inspired... 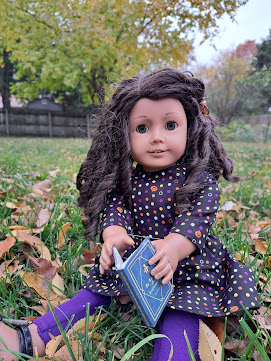